The Western Justice Associates team utilizes their combined decades of high performance legal experience in our clients’ disputes with insurance companies, corporations and corporate polluters.   We bring our passion and experience to our jobs helping Montanans that have been in car accidents, received unreasonable insurance denials, found pollution on their land or have otherwise been wronged by large corporations.  We love working as team to achieve the best recoveries possible for our clients.

Western Justice Associates is located in the historic Ferguson House in Downtown Bozeman at the intersection of 3rd and West Mendenhall. The Ferguson House was constructed by Enoch Douglass Ferguson at the end of the 19th century. The original three-story structure had over 5,000 square feet of living space for Mr. Ferguson, his wife Brunetta, and their children, Veda and Enoch Jr.

Mr. Ferguson was described in the 1903 publication, Progressive Men of the State of Montana, as being one of the few surviving Montana pioneers “who made the memorable expedition into Yellowstone National Park in 1874 . . . which essayed the exploration of that wonderful section of our national domain.” The book also notes that Mr. Ferguson lived in a “beautiful modern residence in Bozeman which has been his home for a number of years.”

Each of these uses took an understandable toll on the grand old home. Since acquiring the Ferguson House in 2008, Western Justice Associates have endeavored to restore much of the interior of the building to its original grandeur. We look forward to further revitalizing this wonderful fixture of Downtown Bozeman in the years to come. 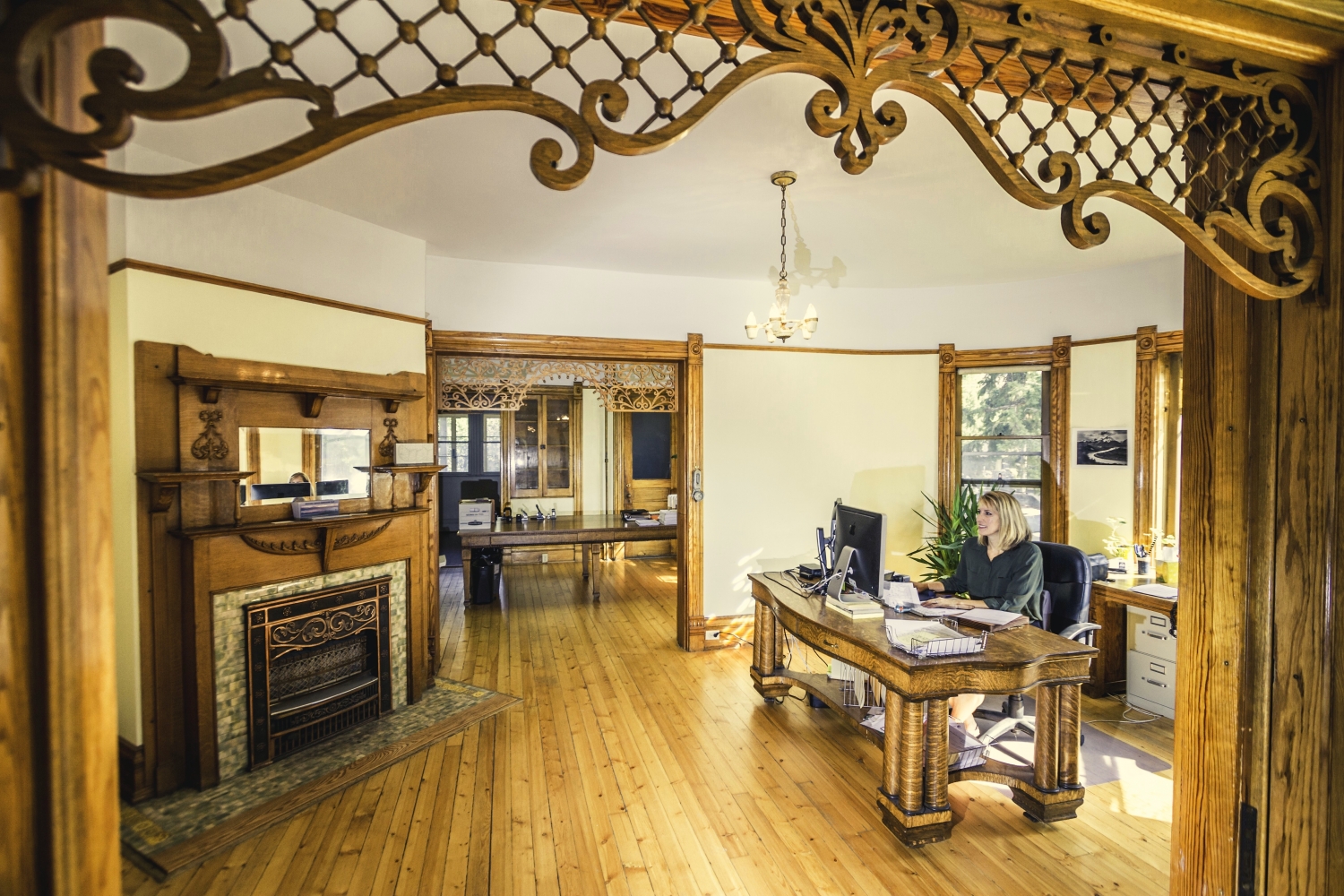 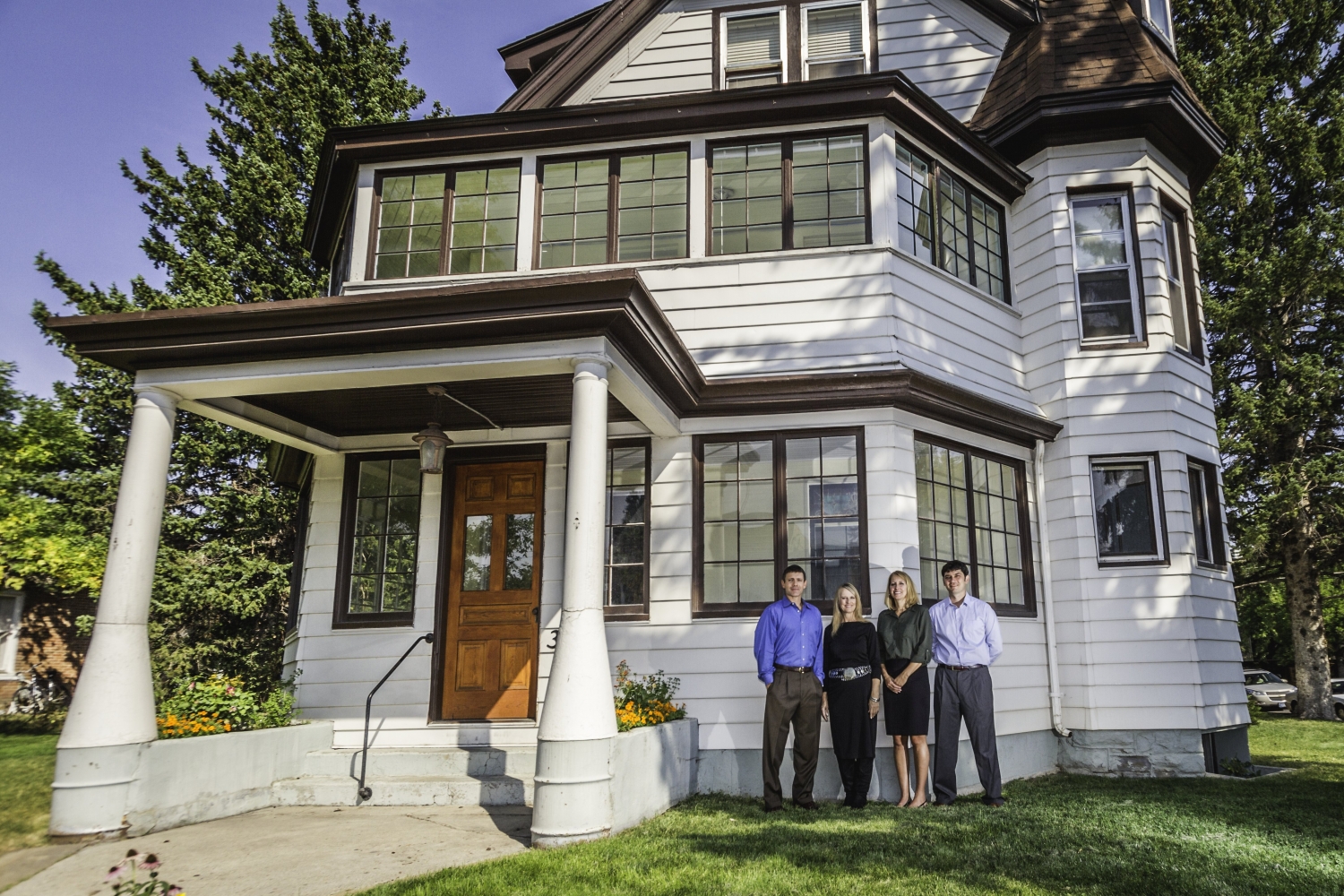